Still running that 2008 Server? The end is nigh! 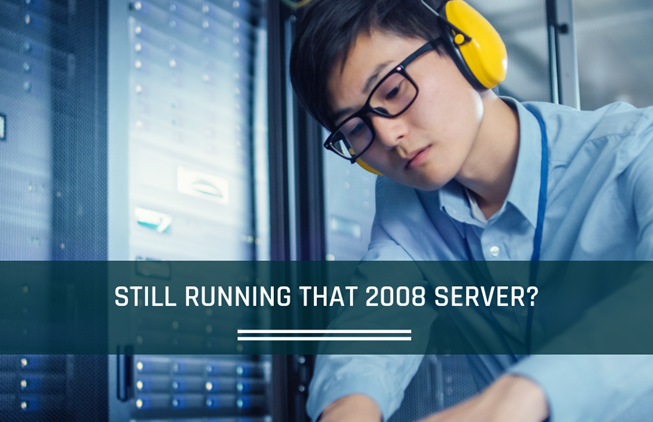 Last week, Microsoft officially ended support for the first of its 2008 Server product line – SQL Server 2008 & SQL Server 2008 R2. As with any ‘End of Life’ product, this means that there will be no further security updates released for these products.

Although there have been limited exceptions to this rule in the past, these have been far and few between. This has tended to occur with Microsoft’s Desktop Operating Systems where there were an extraordinarily high number of deployments still in use well after the feasible end of life of that product (I’m looking at you Windows XP…).

This means that should you still be running End of Life Software and a new security vulnerability or other critical issue is discovered, Microsoft will not be creating a patch to fix said issue.

Thankfully the migration path to transition on to a current (i.e. still supported) version of SQL Server is relatively painless for most deployments, however the big challenge for most organisations will come in another 6 Months – January 14th 2020 – when ALL of the following Microsoft products will become End of Life:

Every organisation’s approach to handling the ending of Support for these products will be different – for some, re-deploying new Operating Systems on to existing Hardware may be viable if Virtualisation Technology is in use. For others, it might be time to invest in new hardware as that too may be entering into ‘unsupported’ territory. And for the rest, a Migration to move these Server & Desktop workloads to Microsoft’s Azure Cloud may be the best option – removing the reliance on aging Hardware whilst extending the support and updates available for your systems for another 3 years.

To discuss which migration approach is best for you and your business, reach out to the Altitude Innovations Team for a customised solution to meet your needs.