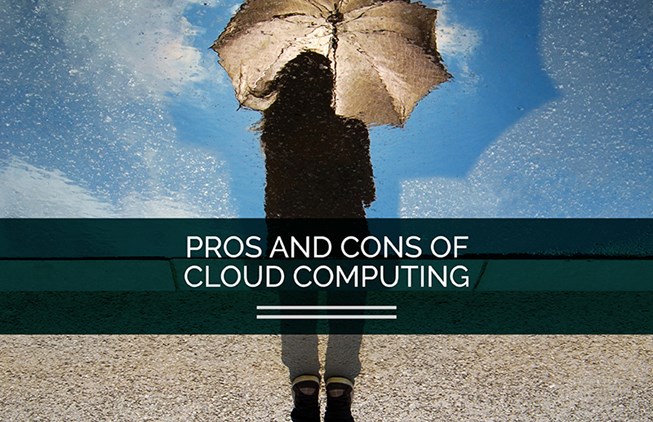 Recent news reports suggest a deluge of problems. Could the cloud be bringing us more stormy weather than sunshine?

Over six years ago now, I wrote an article for the Altitude Innovations Newsletter where I outlined some of the pros and cons of cloud applications as they stood in a pre-watered-down NBN world.

By way of example, I used the battle between Xero and MYOB – which was really starting to kick into full gear at the time – to demonstrate that cloud computing can take on many forms, and that what is right for one organisation may not be right for another, particularly where the internet is involved.

Xero had gone down the path of 100% cloud – no software client required; accessible from anywhere there is internet. Meanwhile, MYOB had just six months earlier released their AccountRight Live product, which was using a hybrid approach – your company file was ‘in the cloud’ (hosted on their servers), but you still needed software installed locally to work on it ‘live’, unless you wanted to continue working in ‘offline mode’.

Who is the winner?

So, six years on, who had the best approach? The answer is neither (or both, depending on your ‘glass half-full/empty’ default personality stance).

Both companies are still enjoying great success with their respective products, and both have remained committed to their choice – recognising that different end users need different things from their software systems.

That differentiating factor between these two systems is now the deciding factor for any business looking to upgrade hardware systems or core pieces of software. Am I happy with 100 percent cloud and its inherent benefits and potential downsides? Or do I still need to maintain some control over where my hardware/data resides, who manages it, as well as where and how often it’s backed up in case of a disaster (and therefore pay for all of the overheads that go along with this choice)?

What about the bad press?

Reading news reports today you could be forgiven for thinking that cloud applications (and sometimes the internet in general) are almost always ‘broken’ – be it a Facebook/Instagram outage, a WhatsApp fix to prevent someone from installing spyware on your phone, or the loss of internet for the entire country of Tonga for 12 days.

The visibility of these reports, though, is because these services are being shared 24/7 across a large number of end users worldwide. Minor hiccups and relatively small percentages of downtime, which are usually (except in the case of Tonga) resolved relatively quickly in the grand scheme of things, suddenly become very newsworthy.

Compare that to some traditional organisations that use no cloud applications at all and yet experience regular downtime for maintenance, application updates or general I.T. issues (i.e. turning it off and on again). The only difference here is that no one calls the ABC to advise that their company’s on-premise server just went down for the third time in a week, making it impossible for them to do any work…

Deciding what’s right for you

It’s important to remember that a system is only as good as the people you have implementing and maintaining it. So, before you invest in any new hardware or software systems, it is highly recommended that you seek advice from experts. Get in touch with the Altitude Innovations Team today for insights and advice.